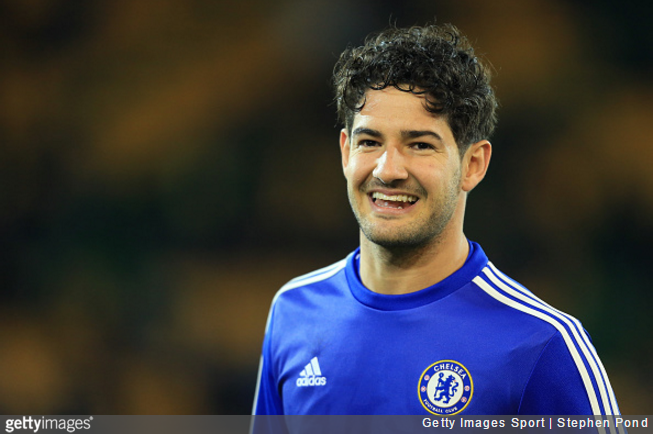 Having not played a single minute for Chelsea since washing ashore at Stamford Bridge at the end of January, it’s being reported that Alexandre Pato’s barren stint in the Premier League might soon be at an end.

Clearly unfit and unfancied by Guus Hiddink, the Brazilian striker has made the Blues’ bench just twice in the past month and a half since joining from Corinthians on a low risk six-month loan deal.

As such, it’s being claimed by Lancenet that Pato is all but set to return from whence he came within the next fortnight or so after Chelsea’s board realised the dreadful error they’d made signing him in the first place…

Pato might return to Corinthians as early as within the next weeks, says Lancenet. They say #CFC‘s board think it was a mistake to sign him.

Ouch. Nice to see that the old tried and true ‘fast-fizzle Brazilian prodigy career arch’ is still in working order.

We can almost smell the imminent £35million move to the Chinese Super League from here.