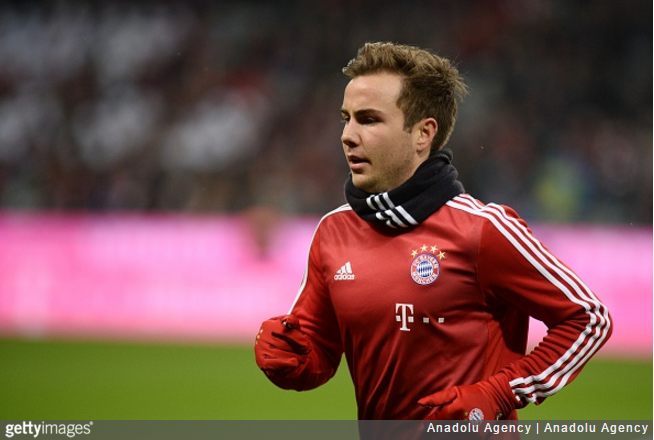 It looks like things might be about to get exciting at Liverpool this summer as the club hurtles into its first full and proper transfer window with Jurgen Klopp in charge.

The club are hoping that Klopp will be able to use his considerable sway to convince at least one of his former charges to join him at Anfield, with The Express reporting that the German coach is “confident” he’ll be able to take Mario Gotze off Bayern Munich’s hands for a “cut-price” fee.

Having been bumped down the pecking order by Pep Guardiola, Gotze has failed to make much of a dent at Bayern since joining from Klopp’s Dortmund in the summer of 2013 and would apparently be available for as little as £15-20million – not bad money for a man who has quite literally won a World Cup with his little toe.

He has one year remaining on his contract at Bayern which is why the fee will be comparatively low by modern-day standards, although his personal terms are likely to swell considerably the overall transfer package.

Just the tricky business of sourcing a proper striker to sort out now.