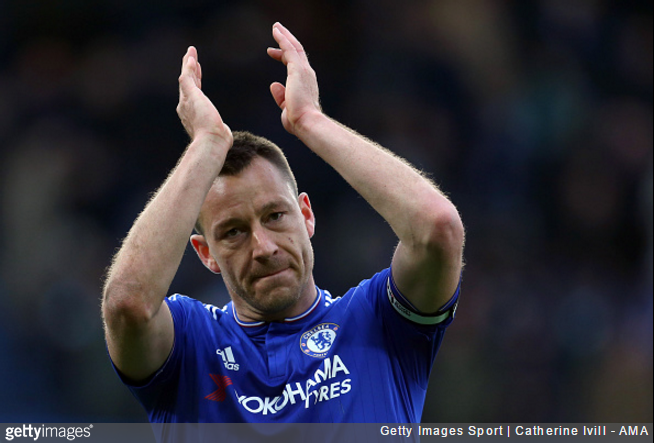 Poor old John Terry will likely be reduced to existing on nothing but broken dreams and 12p Lidl baked beans next year after it emerged he agreed to take a significant pay cut to stay on at Chelsea for one more year.

After several months of umming and ahhing, Chelsea finally got around to offering their veteran captain a new contract last week, shortly after a £12million deal was lodged from the Chinese Super League.

Well, hopefully the “individual and team bonuses based on appearances” that the Blues are also chucking in will be enough to make ends meet.

Even so, maybe somebody should organise a whip-round?