As expected, Arsenal have signed midfielder Granit Xhaka, on a long-term contract and for an undisclosed fee (thought to be around £30million). Photos of the Swiss international wearing the new Gunners’ kit were leaked earlier this week, but now the move has been announced by the club. 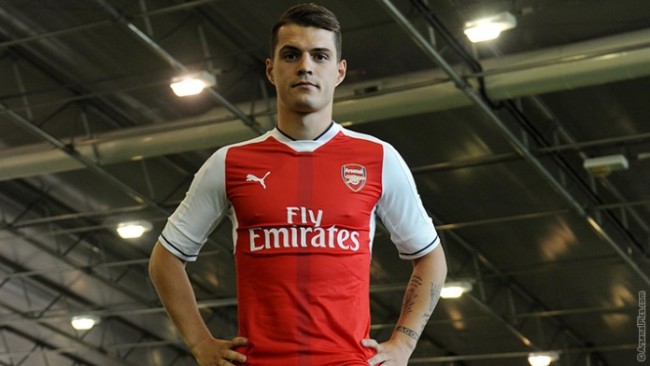 The 23-year-old, who has already amassed 41 caps with Switzerland, was s star performer for Borussia Monchengladbach, captaining them to fourth place last season and helping them secure a Champions League berth in each of the last two seasons. 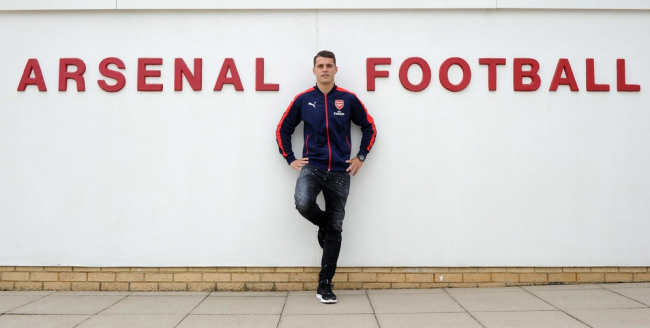 A tough-tackling deep-lying midfielder, Xhaka will add some much-needed muscle to the Gunner’s side, who all too often have looked brittle in recent campaigns.

On signing on the dotted line for Arsenal, Swiss international Xhaka said:

I’m very proud to be joining Arsenal. I cannot wait to move to London, represent this special club and play in the Premier League. I will give everything to help Arsenal win trophies and make the fans happy.

We have been watching him for a long time now and he is a player who will add quality to our squad. We wish Granit a good Euro 2016 with Switzerland and look forward to welcoming him to Arsenal ahead of next season. 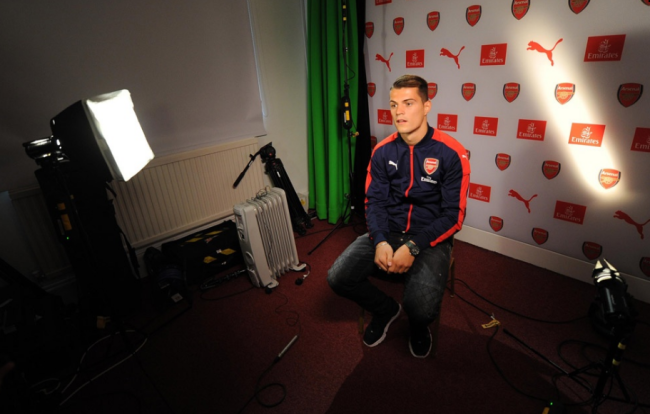 With the departure of both Mikel Arteta and Mathieu Flamini this summer, some (better quality) midfield reinforcements were necessary. However, unless Wenger brings in an A-Grade striker and centre-half, the Gunners could well be facing yet another season of disappointment.