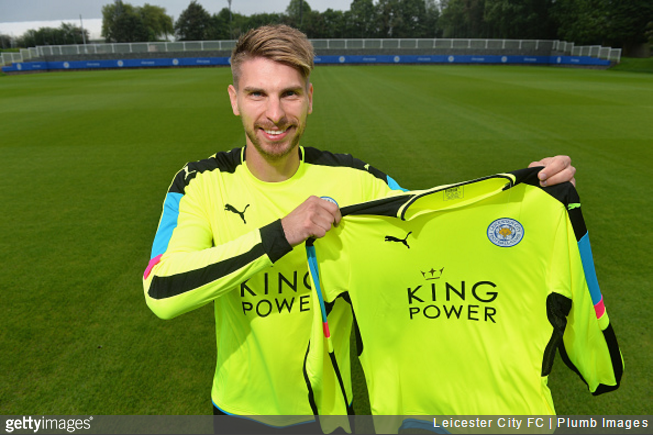 Leicester City have made their first post-title foray into the transfer market today to secure the signing of goalkeeper Ron-Robert Zieler from Hannover 96.

The 27-year-old German international ‘keeper has signed a four-year deal at the King Power, with Hannover reportedly receiving around £2.5million by way of recompense.

We’ll forgive you for not remembering, but Zieler actually spent time at Manchester United as a youngster, though never troubled the first team.

He also spent time on loan at Northampton back in 2009, making two appearances for The Cobblers in League One.

There aren’t many World Cup winners who can boast having a stint at Sixfields on their CV.