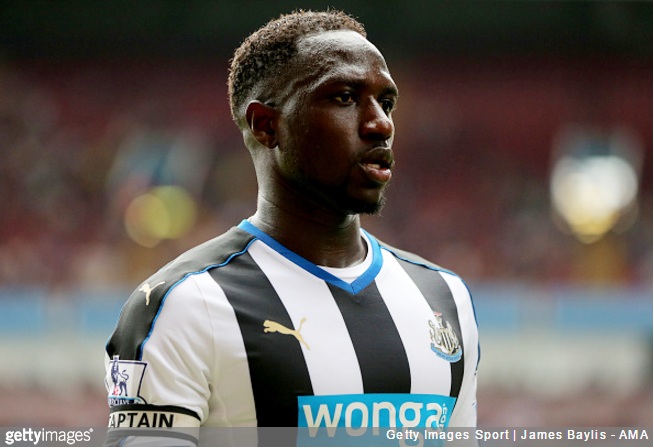 Despite contributing very little of note to the Newcastle cause for months on end, Moussa Sissoko has decided that now is the time to leave in order to pursue his lifelong dream of joining Arsenal.

On the all-too-familiar premise that his place in the France squad would be jeopardised if he were to continue playing for the Toon in the Championship next season, Sissiko has openly announced that he’s leaving St James’ Park this summer.

The 26-year-old midfielder is quoted by the Mirror as saying:

Today, if I play in the Championship, I will put my place with the French national team in jeopardy

Personally I have not spoken with the club. My advisors have. I do not know [if they will let me go, but], I hope so with all my heart.

I would like to continue my career in England. Arsenal is one of the best European teams. To be watched by that sort of club, that proves that you are a quality player.
I hope that I will have the chance, soon, to play for this club or for a similar club.

Everyone knows, I often said it when I was young, Arsenal is the club of my heart, because there were quite a few French players there like Thierry Henry, Robert Pirès, Sylvain Wiltord, Patrick Vieira who was my idol.

The beautiful Arsenal. We will see. I cannot tell you if I am going to go to Arsenal.

The bloody cheek! Well, we suppose you can’t fault him for trying.