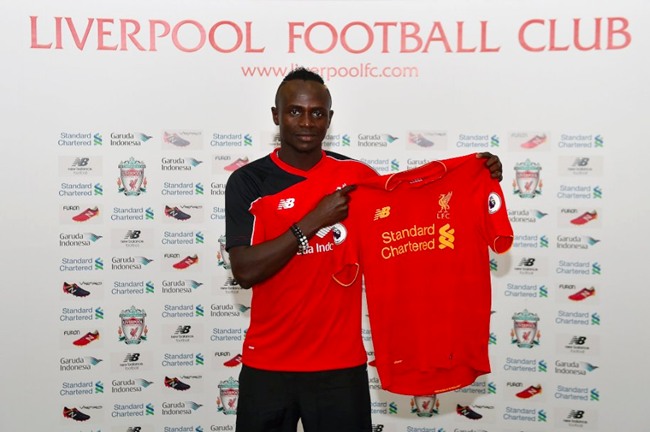 Liverpool have formally announced the signing of Sadio Mane, who has completed his £34million move from Southampton.

The Senegalese striker, scorer of the fastest hat-trick in Premier League history no less, has signed a five-year contract at the Reds after coming through a medical yesterday.

The club have confirmed that Mane will wear the No.19 shirt next season…