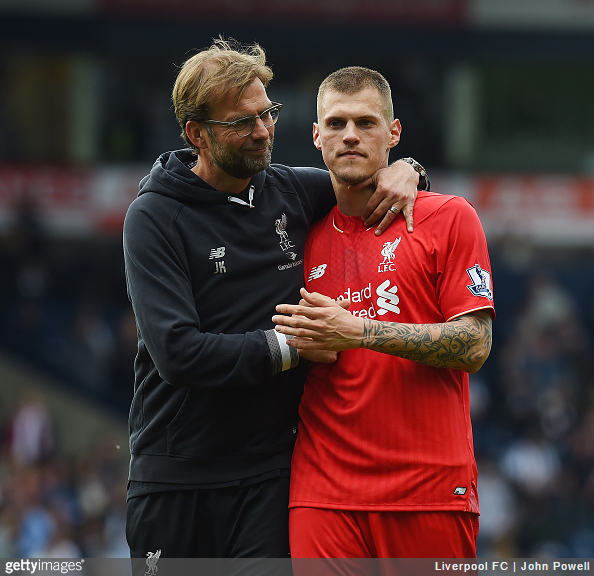 Word on the wire is that Martin Skrtel is close to joining Fenerbahce in a £5.5million deal and it’s probably just as well after the Liverpool defender appeared to brand his current coach a “d*ckhead” on social media.

As picked up on by Empire of the Kop, one of Skrtel’s personal friends posted a photo of the pair on Instagram along with a slew of hashtags pertaining to Jurgen Klopp. 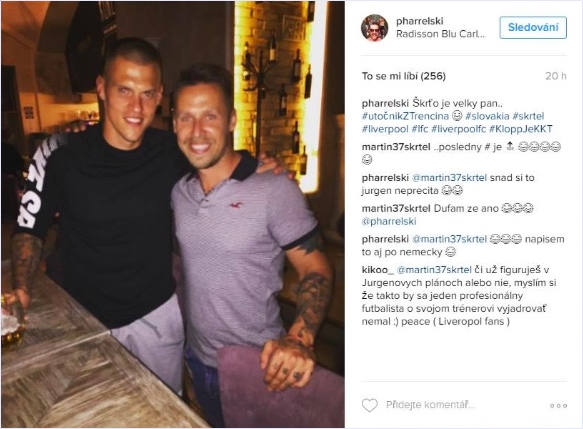 Image via Empire Of The Kop

Once translated from Slovakian, the first hashtag reportedly reads “KloppIsAD*ckhead”.

#KloppJeKKT is supposedly short for ‘KloppJeKokot’ – kokot being a slang term for ‘d*ckhead’ or ‘d*ck’.

Skrtel then replies, commenting that “the last hashtag is top”.

The original poster, pharrelski, then responds “Hope Jurgen won’t see it”, to which Skrtel answers “Hope he does!”

Just a timely reminder that Martin Skrtel is a 31-years-old adult male. He has also made well over 250 appearances in the space of eight-and-a-half years at Liverpool.

Quite what Klopp has done to bring on this confusingly unprofessional bout of adolescent name-calling (other than not selecting him regularly last season) is anybody’s guess.

Regardless, what a disappointing finale to Skrtel’s long, loyal, if not exactly stellar tenure at Anfield.