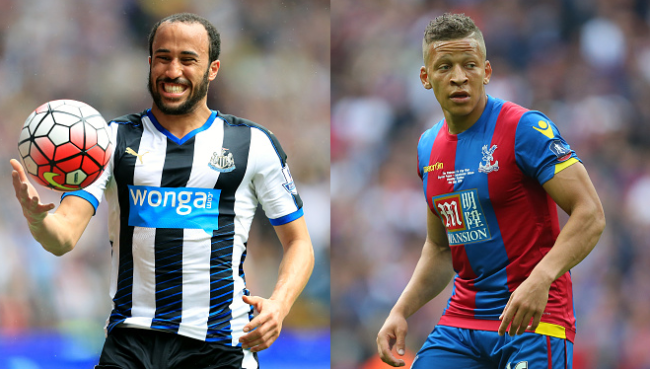 Exciting times. Crystal Palace have confirmed that Andros Townsend has joined the club from Newcastle in a £13million deal.

At the very same time, Newcastle have confirmed that Dwight Gayle has joined them from Crystal Palace in a deal worth around £10million.

BREAKING: #CPFC have completed the signing of @andros_townsend for £13m on a five year deal!#WelcomeAndros 🔴🔵 pic.twitter.com/lb759ljtkw

Hell’s bells. What a whirlwind. Anyway, it’s tough to argue that this is the right move for both players; Townsend obviously desperate to keep playing in the Premier League and Gayle desperate to establish himself as a leading man albeit at a slightly lower level.

It all makes sense, and that’s about all we can really say.