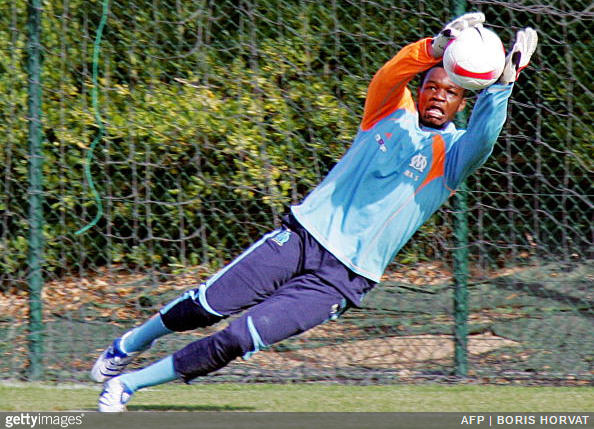 Mandanda, who is part of France’s Euro 2016 squad, has left Marseille after nine seasons and 443 appearances to join Palace on a three-year contract.

BREAKING: #CPFC are delighted to announce the signing of @SteveMandanda on a three year deal! #BienvenueSteve 🔴🔵 pic.twitter.com/H3hmXo0Rq9

L’Equipe are reporting that Palace have parted with €2million to get their man, despite him being out of contract.

Mandada is still only 31, vastly experienced (four-time Ligue 1 goalkeeper of the year, no less) and a solid stopper – most of the time, anyway…

Whatever the weather, we can’t help but feel that Palace have got themselves a bit of a bargain here.