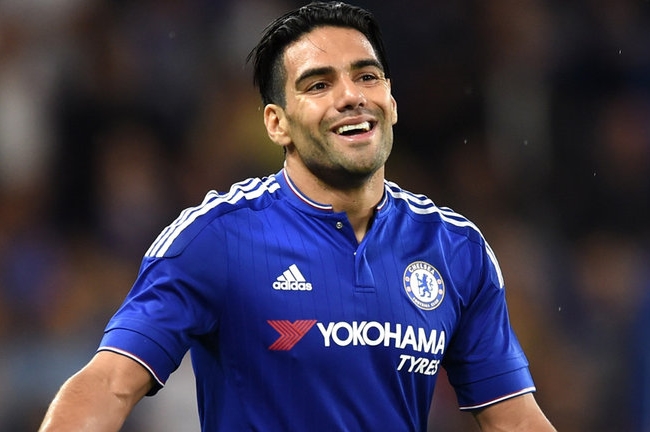 Not that it came as much of a surprise, but Chelsea confirmed on Friday that they would not be pursuing the option to sign Radamel Falcao after the Colombian striker’s loan at Stamford Bridge expired.

Falcao spent the whole of last season with the Blues but his impact was limited to 12 appearances (10 in the Premier League), amassing a paltry 228 minutes on the pitch and scoring just one goal in that time.

Furthermore, he managed to muster just nine efforts on goal that were not blocked at source, with just five of those actually hitting the target.

The Telegraph have crunched the numbers and calculated that, having spent the year raking in £140,000-a-week wages, Falcao’s loan cost Chelsea a total of £7.28million.

Indeed, according to the Tele’s stats, Falcao only touched the ball 127 times in a Chelsea shirt, which equates to each touch costing a princely £57,000. They’ve even done a graph and everything.

Of course, it’s all a little rudimentary and doesn’t really tell us anything we didn’t already know, but still – damn.