A day after Antonio Conte saw his Italy side dumped out of Euro 2016 by Germany, the new Chelsea boss oversaw his first signing for the Blues, with Michy Batshuayi from Marseille on a five-year contract. 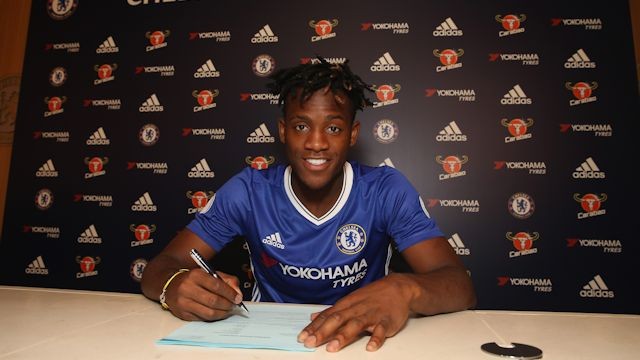 The 22-year-old Batshuayi was a bright spark in a disappointing 2015/16 campaign for Marseille, netting 23 goals for the club. The striker also found the back of the net for Belgium at Euro 2016, scoring in their last 16 win against Hungary. 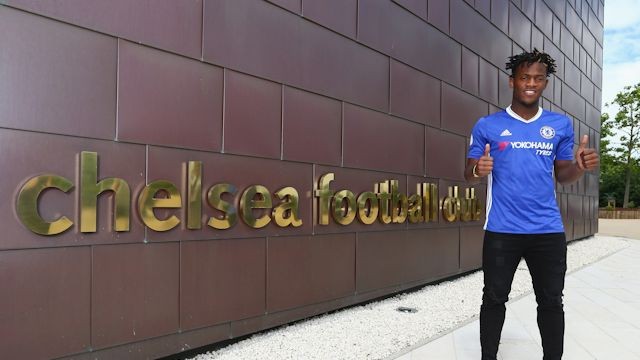 Batshuayi is reported to have cost Chelsea £33million and joins on a five-year deal. Speaking about the move, Batshuayi said:

I am delighted to sign for one of the biggest clubs in Europe.

(My Belgium team-mates) Eden Hazard and Thibaut Courtois have told me many good things about the club, and with Antonio Conte coming in, it’s an exciting time to become a Chelsea player. 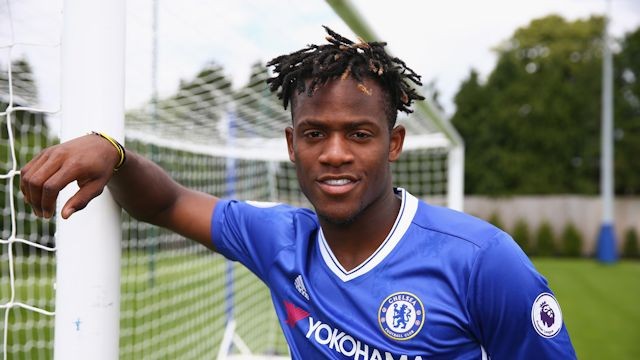 After last season’s disaster of a season, the powers that be will be hoping that Conte can re-energise the club, with Batshuayi the first of what should be a number of new signings for the Blues this summer.

We can’t wait to hear what the likes of Paul Merson make of his name either.