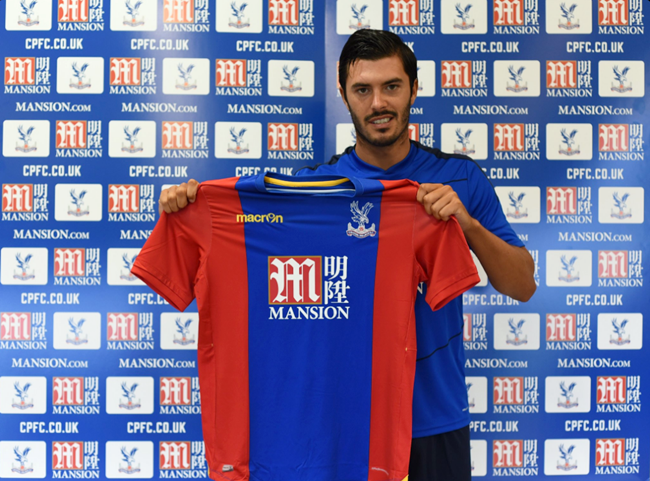 Doesn’t he look positively overwhelmed with joy? That’s the unmistakable face of a man who has just left the only club he’s ever known (he joined The Hammers’ youth team in 1997, aged seven).

Anyway, as confirmed by the official Palace site, Tomkins has signed a five-year contract to become the Eagles’ third major signing since the turn of the month, following Andros Townsend and Steve Mandanda’s respective arrivals at Selhurst Park.

Word on the wire is that Liverpool cast-off Christian Benteke will be next through the door, with Palace reportedly upping their bid to a club record £31.5million.