Hump. Here’s the round up… 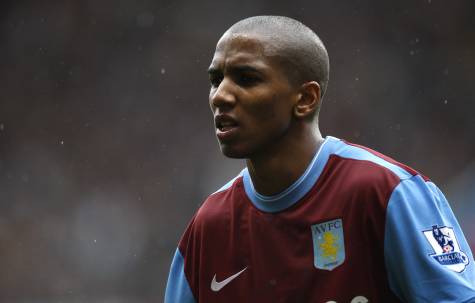 Rumour No. 1: Manchester City are planning a mass exodus which will see Martin Petrov, Craig Bellamy and Shaun Wright-Phillips all leaving Eastlands in the summer, and manager Roberto Mancini has identified Aston Villa’s Ashley Young as the man he will need to plug the sizeable gap left in his midfield.

City are also being touted as favourites to sign Benfica duo Angel Di Maria and Oscar Cardozo in a £40-£60 million double swoop. 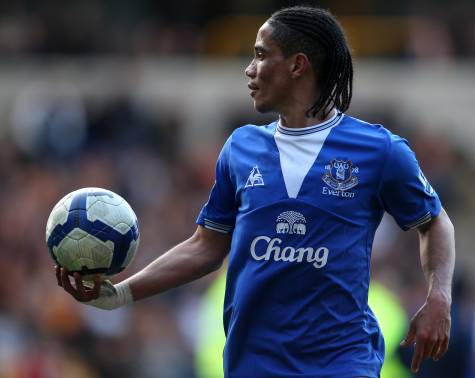 Rumour No. 2: This one’s sure to get up the noses of the Everton fans, but Liverpool are the latest team to be linked with South African midfielder Steven Pienaar.

The Toffees are set offer Pienaar a new £50,000-a-week contract in the near future but Liverpool, Chelsea and Tottenham are all said to be sniffing around should negotiations break down.

The Best of the Rest: Arsenal are considering a move for Real Madrid’s German defender Christoph Metzelder.

David James will snub a move to newly-promoted West Brom to remain with newly-relegated Portsmouth next season.

On-loan Tottenham forward Eidur Gudjohnsen has revealed that he is desperate to stay at Spurs next season, rather than return to his parent club – AS Monaco.

Wigan’s Hugo Rodallega will snub a move to the Premier League’s elite as he feels he has a better chance of playing at a club outside of the top four.

Birmingham and Blackburn will duke it out in the summer for Estudiantes striker Mauro Boselli.