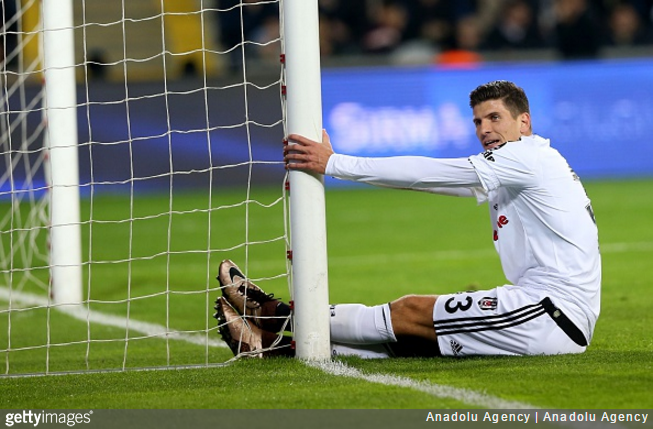 Mario Gomez has announced that he intends to leave Besiktas at the first available juncture because of the political shitstorm currently whipping up in Turkey.

An attempted government coup by military forces left 161 people dead last week, with the fallout thereof continuing to cause consternation around the world.

Gomez wrote an open letter to Besiktas fans on his official Facebook page to tell them first hand that he won’t be playing for the club again.

The German striker scored 28 goals in 41 appearances for Besiktas last season on the way to winning the Super Lig title, with a deal in place to make his loan from Fiorentina permanent.

It was a difficult decision that I had to think about a lot.

I have to tell you Besiktas fans personally that it is very heavy for me that I will not be playing for this great club in front of you wonderful fans in this unique stadium anymore.

There are no sporting or any other reasons that have made me make this decision.

It’s purely down to the terrible events in the last few days. I hope you can understand that.

A huge thanks to the club, to you fans and to all the people with whom my family and I had a lot of wonderful times.

It was a fantastic year with the championship providing the absolute highlight.

I hope that these political problems can be solved in a peaceful manner soon.

Perfectly understandable and very much the sensible thing to do, especially considering he’s a family man.

Here’s hoping Gomez ends up in the Premier League some time soon. He’d be the perfect focal point for a mid-to-upper team with ambition.