As expected, Arsenal have singed Bolton Wanderers defender Rob Holding for a reported fee of £2million. 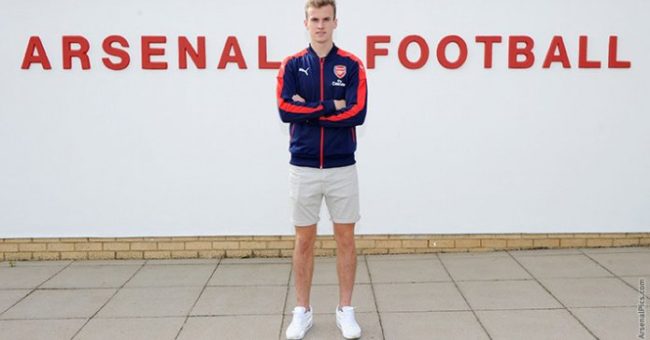 The 20-year-old, who can play either in the centre of defence or at full-back, made 30 appearances in his maiden campaign with the Trotters last season and picked up the club’s Player of the Season gong.

The Gunners announced their new-signing via a Twitter quiz, with Holding eventually unveiled…

Time for a Friday afternoon quiz – can you guess who this @Arsenal player is? pic.twitter.com/v6IkqpLzq9

That’s right @stuartrherriott, it was @gpaulista5. Next up, can anyone name this @Arsenal player? pic.twitter.com/21ThVZQdec

Nice work @ebipreh, it was @joel_campbell12. OK, time for one more – who is this? pic.twitter.com/JWPNsbmoPL

On joining the north Londoners, Holding, who was part of the England U21 squad which won the Toulon tournament, said:

Yeah, it’s a massive club to have signed for. It’s something you dream of as a kid, so I can’t wait to get started. 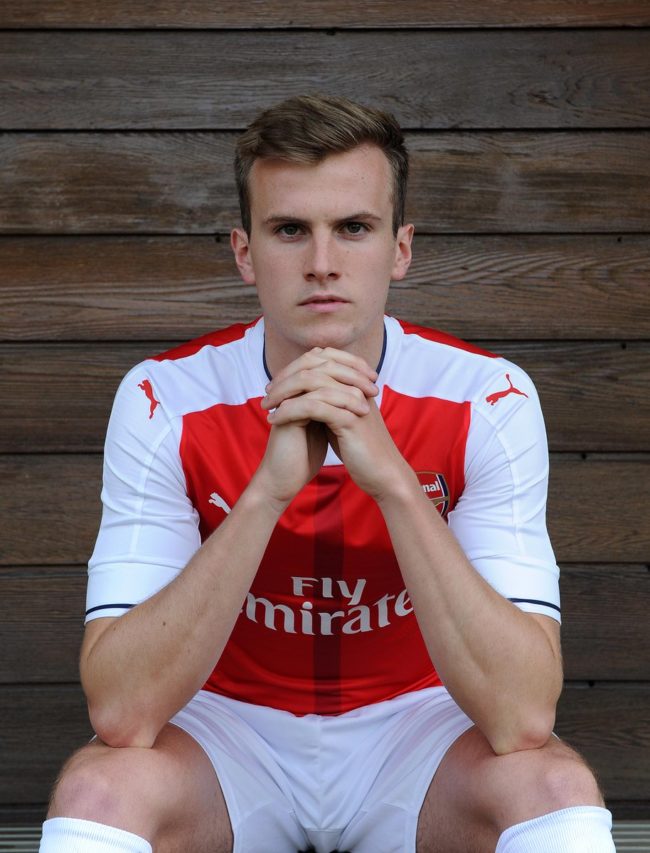 While Holding looks a decent player and once who could blossom into a first team regular, Arsenal fans will no doubt be worried that Arsene Wenger hasn’t gone for a more experienced centre-half.

Also, with a new A-Grade striker yet to arrive at the Emirates this summer, expect tempers to start to fray (as happens every summer) as Gooners watch their rivals splash the cash on world-class talent.