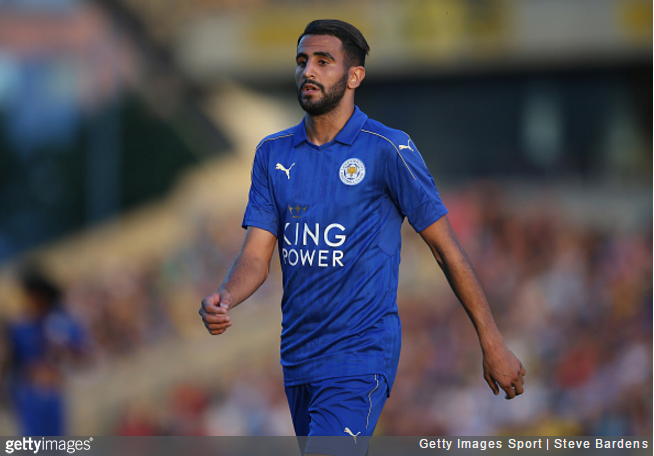 If reports today are to be believed, Riyad Mahrez is on the cusp of joining Arsenal after Leicester City accepted a mammoth offer for the reigning PFA Player of the Year.

According to Eurosport France, the winger was “seduced” by Arsenal’s offer and is now expected to commit to the Gunners after Leicester accepted a bid of approximately €50million (£42million) for the Algerian.

While it’s a shame to see the carcass of Leicester’s title-winning side systematically being picked apart by bigger, fatter Premier League vultures (that is the nature of the beast, after all), £42million represents a nice mark-up on a player who cost just £450,000 a year and a half ago.

After all, there’s plenty more Riyad Mahrez’s out there – it’s just finding them that’s the trick.