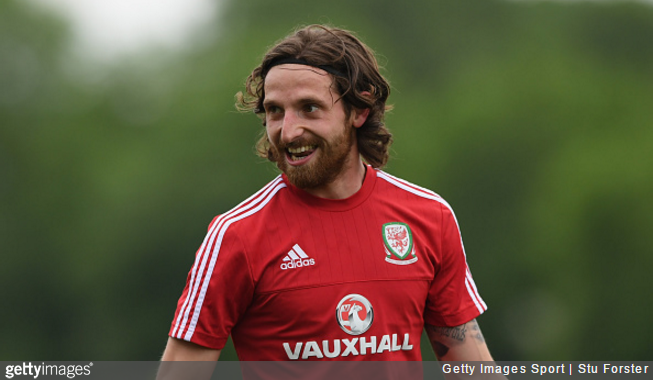 Terms were agreed a week or so ago but last night saw Joe Allen formally seal his £13million move from Liverpool to Stoke City.

The Welsh midfielder, who played his way into the UEFA Team of the Tournament at Euro 2016 this summer, has moved to the Britannia on a five-year deal.

BREAKING | Stoke City are delighted to announce the signing of Joe Allen from @LFC on a 5-year deal #SCFC pic.twitter.com/3XqQ8EFyyk

A nice, sensible transfer that just about suits everybody involved, Allen is almost certain to flourish under Mark Hughes having struggled to fully convince Jurgen Klopp of his merits.

Surely this means the end of Glenn Whelan’s reign of terror in the Stoke midfield? Surely?