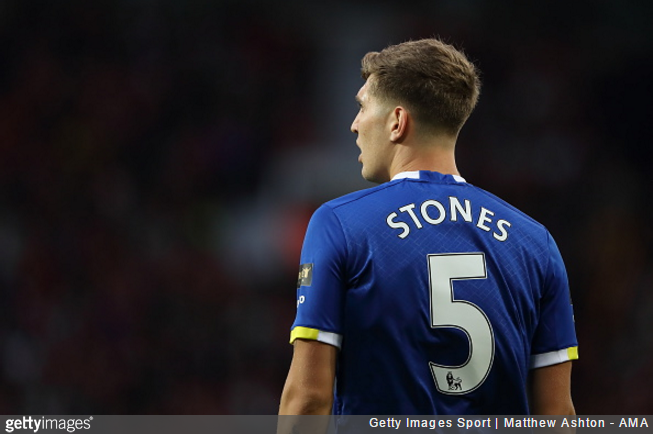 Err, have we missed something here?

While the world and his dog were watching the Paul Pogba deal drag on ad nauseam, it would appear that Man City have stealthily pulled off a major signing of their very own.

As revealed this morning, City have named their 21-man squad for the Champions League qualifying stage, numbering one John Stones among the defensive ranks. 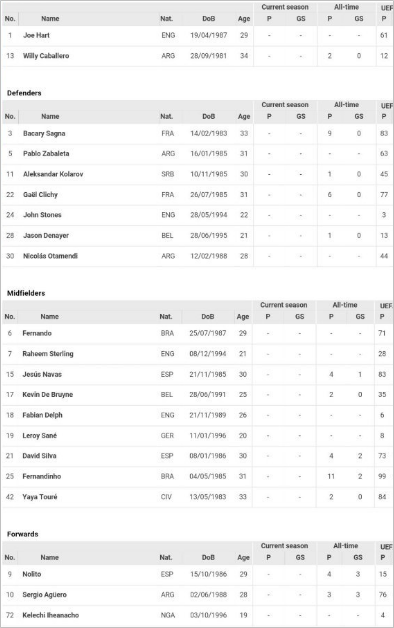 And lo, it would appear – at least as far as The Sun journalist Daniel Cutts is concerned – that City actually tied up the entire deal yesterday, with a formal announcement due later on today.