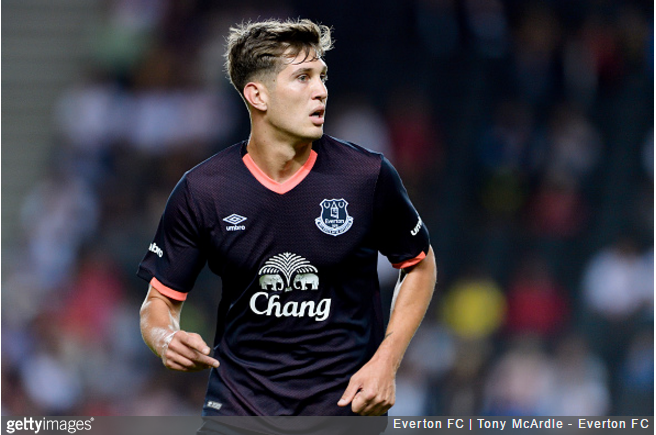 Well, what a palaver this is. UEFA have now confirmed that John Stones’ inclusion in Man City’s squad for the Champions League play-offs is not a mistake at their end and that they followed proper protocol before adding him in there.

Earlier this morning, City went ahead and named Stones in their 25-man squad without any prior mention of a deal being struck with Everton.

Many assumed that UEFA had jumped the gun as the two clubs continue to negotiate over the purported £50million transfer, but a spokesman for the association has since confirmed that if anybody has dropped a clanger here, it’s City.

He has been registered to play [for City]. We are double-checking now as we have had a lot calls about this.

Meanwhile, Sky Sports News are reporting that a City source has confided in them that Stones’ inclusion is indeed an error and a “huge embarrassment” for the club at that.

Which, all in all, presumably implies that the transfer is still some way from completion and that they’ve blown their wad entirely prematurely.

We suspect we’ve not heard the last of this particular saga. Stay tuned for the next thrilling episode. Same bat-time, same bat-channel.