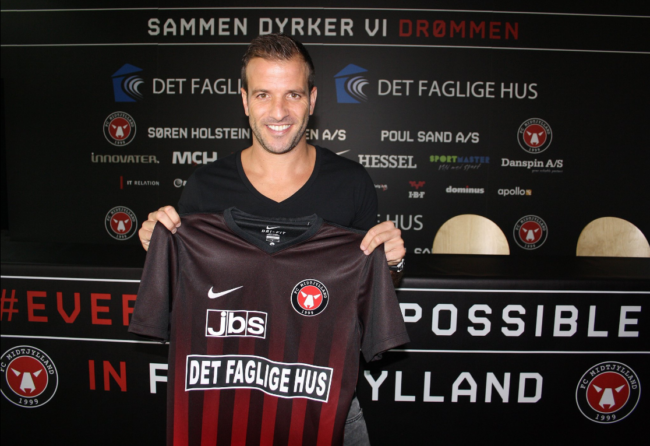 Everybody’s favourite Danish Superliga side FC Midtjylland have pulled off what just might be the transfer coup of the summer so far (Pogba? Pah!) after nabbing Rafael van der Vaart on a freebie.

Van der Vaart has signed a two-year deal at Midtjylland after spending the off-season clubless following his release by Real Betis back in June.

Fantastic news for Midtjylland and for Danish football in general. What an ace player. All he needs is to be adored.