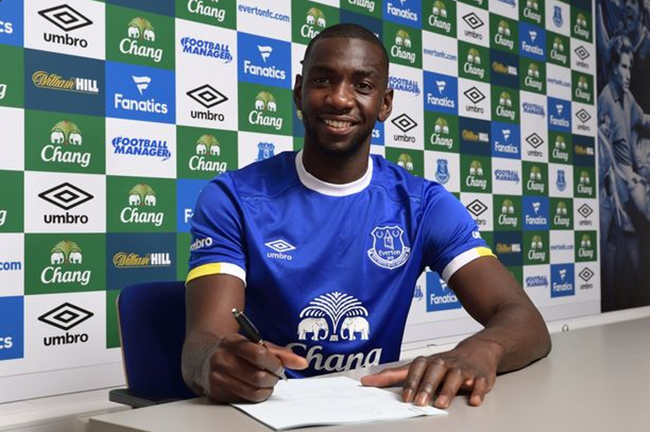 Bolasie, who scored a mighty 12 goals in 122 games during his four seasons at Crystal Palace, has moved to Goodison for a fee of £25million.

The 27-year-old has signed a five-year contract and will henceforth wear the No.14 shirt.

CONFIRMED: We have signed @YannickBolasie from Crystal Palace on a five-year deal. #Bo14sieIsABluehttps://t.co/VsfD7JtkYl

Capable of making things happen at pace on the break, Bolasie’s acquisition will no doubt be an exciting prospect for Everton fans, even though £25million looks like a hefty price tag for a player as intermittent as he.

He could be great, he could be frustrating, he could be a considerable waste of money and he might even be all three within the space of one match.

Let’s wait and see, shall we?

As for Palace… welp.