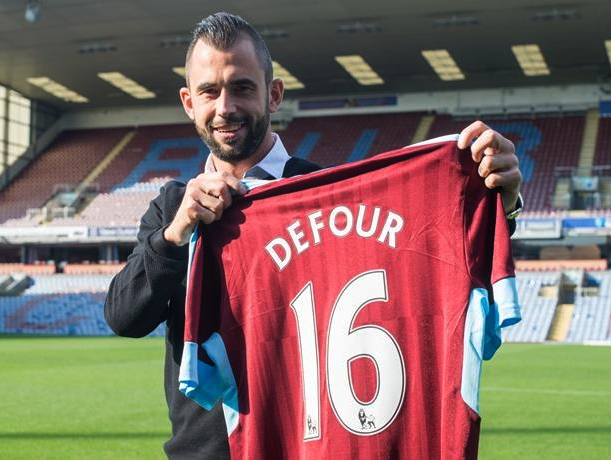 Defour has signed a three-year deal at Turf Moor, with the Clarets paying £7.5million for the privilege.

OFFICIAL: We’re delighted to announce the signing of @StevenDefour for a club-record fee. #WelcomeSteven pic.twitter.com/1MKaQcRTEs

Not bad Burnley. Not bad at all.