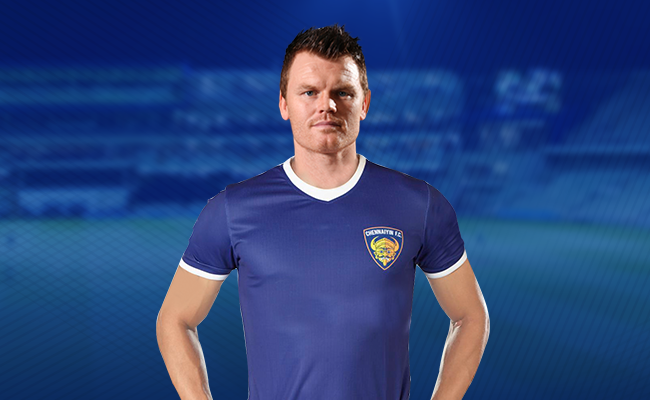 Two months ago, ocean-going vessels and Champions League goalkeepers breathed a collective sigh of relief when The Kraken™ himself, John Arne Riise, announced that he was returning to his undersea lair to slumber for another 1,000 years.

Indeed, the 35-year-old Norwegian veteran broke the news via a lengthy statement on his personal website posted in mid-June, just days after agreeing to have his contract with boyhood club Aalesund mulched by mutual consent.

However, just a smattering of weeks down the line, just when the world was beginning to sleep soundly once again, Riise has come barrelling out of retirement again to sign for Indian Super League club Chennaiyin FC (who are coached by Marco Materazzi, no less).

Riise, who turned out for Delhi Dynamos in last year’s ISL, has signed a one-year deal with Chennaiyin to take on the mantle of being their marquee signing for the season.

“We are delighted to have signed John as our marquee player for the 2016 ISL. He is a player with exceptional quality and experience. We look forward to having a great season from him,” said Chennaiyin co-owner Vita Dani.

“John has had a fantastic career already and was very consistent in last year’s ISL. He will be a very important player for us both on and off the pitch,” added Materazzi.

According to Riise himself, he never actually called time on his playing days per se – he was merely “taking a break from football” until he found the motivation to start working again.

We can only assume that Chennaiyin have thrown an awful lot of ‘motivation’ his way to coax him back out onto the pitch.