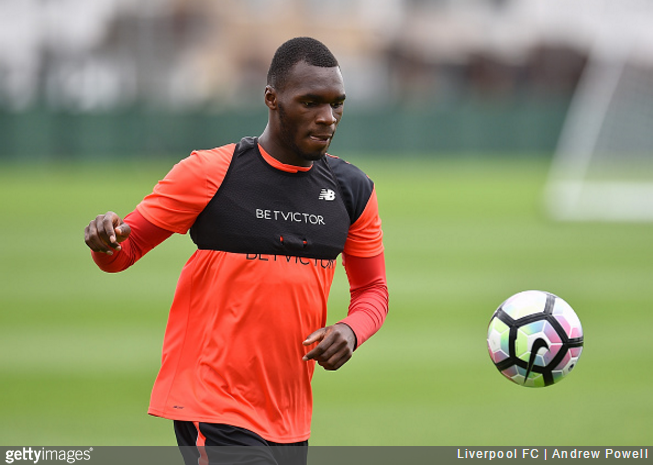 Liverpool have reportedly agreed a deal to sell Christian Benteke to Crystal Palace for an initial fee of £27million.

Palace had an opening offer knocked back a few days ago after Liverpool took umbrage at the ridiculously convoluted way the bonus payments were structured, with Liverpool Echo journalist James Pierce claiming that Benteke would have had to “win Wimbledon, the British Grand Prix and Masterchef” to trigger the various add-ons.

It later emerged, via the Telegraph, that Palace had tabled a base offer of £23million, with a further £7million payable if they managed to qualify for the Champions League with Benteke scoring more than 20 goals and appearing in more than 70% of available games.

After being told where to get off, Palace then returned yesterday with a re-jigged offer – £27million up front with another £3million-ish in extraneous bits and bobs – that Liverpool have subsequently accepted.

According to BBC Sport, the Belgian international striker is now set to undergo his Palace medical and finalise the terms of his contract today.

While he may have become something of a punchline during his ill-fated stint at Liverpool, there can be no-doubting Benteke’s abilities as a powerful, aerially-inclined target man.

Having suffered from a clear case of ‘square-peg-in-round-hole’ syndrome at Anfield, a quick and painless move to a team who are happy to sling crosses into the box all day long will almost definitely see him rediscover his goal-scoring knack sooner rather than later.