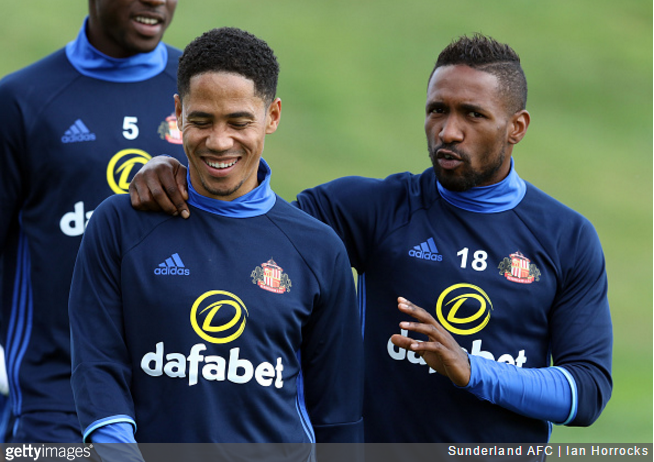 Coming as a surprise to quite literally absolutely nobody, Sunderland have announced the signing of Steven Pienaar on a one-year deal.

The 34-year-old South African winger, who, as you may recall, used to play under David Moyes at Everton, had been training with the Black Cats after being released on a free at the end of last season.

#SAFC can confirm the signing of Steven Pienaar on a one-year deal. pic.twitter.com/iVZGdaQHze

And with that, Moyes’ impressively narrow scouting system pulls another ace out of the hat.