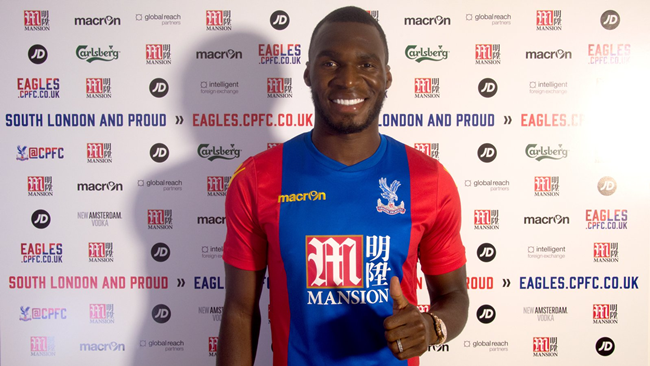 In desperate, desperate need of a striker, Crystal Palace have gone out and bagged themselves a rather good one after completing a deal to sign Christian Benteke from Liverpool.

The burly Belgian has signed a four-year contract with Palace after completing his medical this very morning. The initial fee is reported to be up around the £27million mark, with a clutch of add-ons potentially taking it up over £30million.

#CPFC are delighted to confirm the signing of @chrisbenteke from Liverpool on a four-year deal. #WelcomeChristian pic.twitter.com/rYaJZ7jn6d

Jolly solid bit of business by the Eagles, who suddenly don’t seem quite as toothless in attack as first feared.