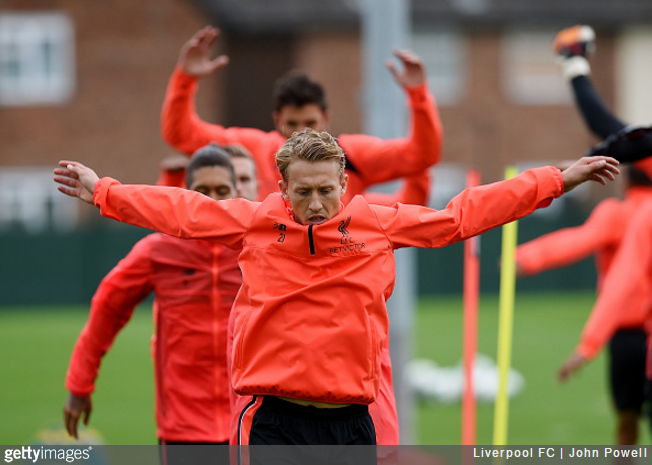 Liverpool stalwart Lucas Leiva has hit out at a journalist over a spurious piece of tittle-tattle which has appeared in the transfer gossip columns today.

For his sins, James Pearce of the Liverpool Echo mentioned Lucas in passing while reporting on a potential loan move away from Anfield for Mamadou Sakho.

Sakho could depart on loan with Lucas now set to stay at Anfield #LFC https://t.co/49q9KFyKdl

Having caught wind of the article, Lucas seemed to glean that Pearce was hinting that his insistence on staying put to see out the final year of his contract at Liverpool was forcing Sakho, a known fan favourite, out of the door.

As such, the long-serving Brazilian midfielder took umbrage at what he construed to be Pearce’s attempt to drive a wedge between himself and his adoring public.

Being a man of action, he decided to take a stand – insisting that the journo take more care when bandying players’ names around willy-nilly during transfer silly season..

@JamesPearceEcho can you have more responsibility when you involve my name?
You putting me against the fans for something I’ve nothing to do

You tell him, Lucas. Don’t let the bastards grind you down!

Indeed, it would appear that Leiva wasn’t the only one to voice their misgivings over Pearce’s oddly divisive Sakho piece…

Some ‘great’ responses to Sakho loan stuff. But nothing beats the fella who said my position was untenable after the 6-1 defeat at Stoke.