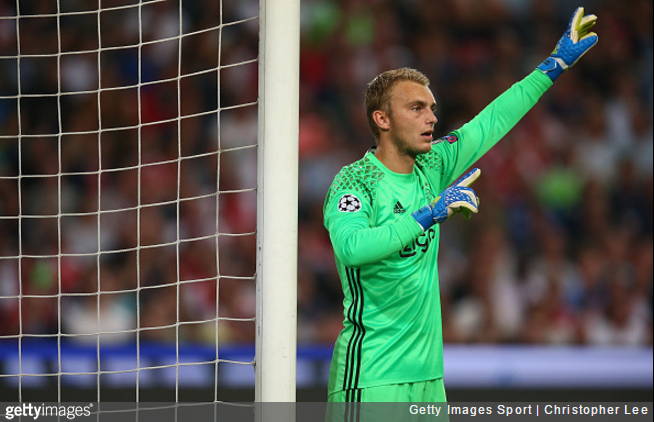 Jasper Cillessen has opened a brand spanking new Twitter account to announce that he’s only gone and sealed his dream move to Barcelona.

The Dutch international goalkeeper has joined the Catalans on a five-year deal, with Ajax receiving a fee of around €13million (plus a further €2million in add-ons) for the pleasure.

Cillessen, 27, beamed as he broke the news by posting the latest instalment of his career path, right from youth side De Treffers to his new post at the Camp Nou…

Which, all in all, clears the way for Claudio Bravo to leave Barca and complete his imminent move to Man City which, in turn, will bump Joe Hart out of the door at the Etihad.