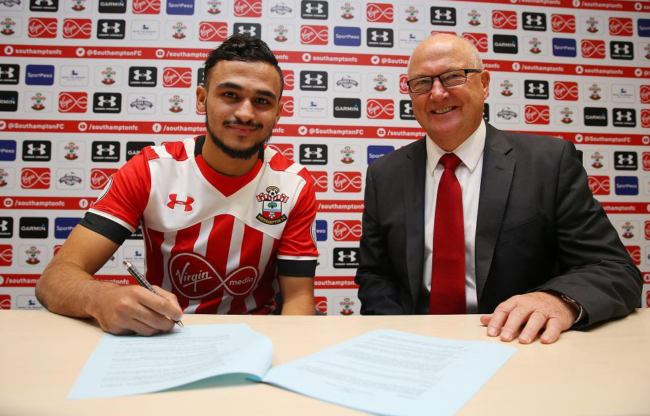 Southampton have broken their transfer fee record and shelled out £16million to bring in Sofiane Boufal from Lille.

The nimble, fleet-footed left winger, 22, has signed a five-year deal at St. Mary’s after scoring a nifty 12 goals in 34 appearances for the French side last term.

#SaintsFC is delighted to announce the signing of Sofiane Boufal on a five-year contract! 😇 #SaintSofiane https://t.co/mhg9L1sXWL

Think Dusan Tadic-esque and you’re already most of the way there.

Should be an exciting, skillful acquisition only in slightly intermittent bursts.