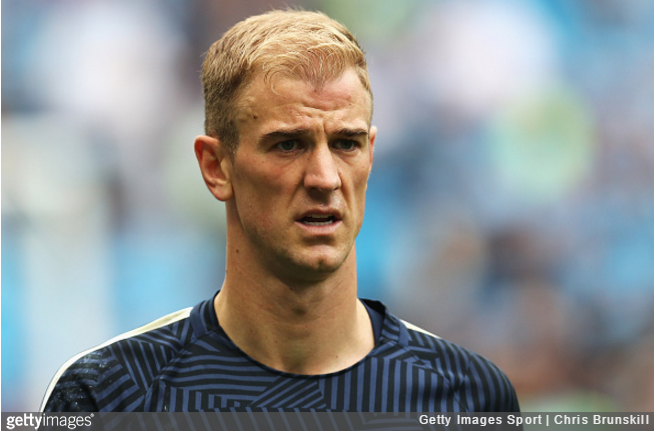 So, it looks like Joe Hart is to join Torino on a season-long loan. Hands up who saw that one coming? Not many, we should co-co.

The latest word is that the FA have granted Hart special permission to leave the England camp in order to undergo a medical at the side that finished 12th in Serie A last season.

The general consensus seems to be that Hart is selling himself short by joining a side that finished 12th in Serie A last season, but we can never be sure what other forces were at work here.

Man City will still be paying part of his vast salary. Maybe they were unwilling to do so on behalf of a club they consider their direct rivals? Who knows.

It’s certainly an unlikely move, but nevertheless a great signing for Torino and a zero-risk option for Hart. They get a very good goalkeeper with a point to prove and he gets 10 months out in Piedmont, living and working in the shadow of the alps, only to return to the Premier League and start afresh next season.

Good on him for having the gumption to try something a little different.