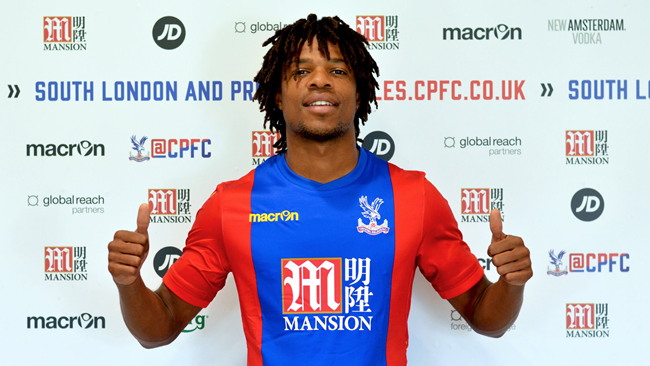 Crystal Palace have secured the signing of Chelsea striker Loic Remy, which ain’t half bad really.

The 29-year-old French striker, who played under Alan Pardew at Newcastle not so very long ago, has moved to Selhurst Park on a season-long loan move…

BREAKING: #CPFC are delighted to confirm Loïc Rémy has joined on a season-long loan from @ChelseaFC. #WelcomeRemy 🔴🔵 pic.twitter.com/NRHwE8AFMo

And suddenly, along with the acquisition of Christian Benteke, Palace have assembled themselves a rather decent looking Premier League strike partnership having started the season with Connor Wickham and Frazier Campbell to pick from.

We’re almost tempted to revise our might and maverick relegation prediction.