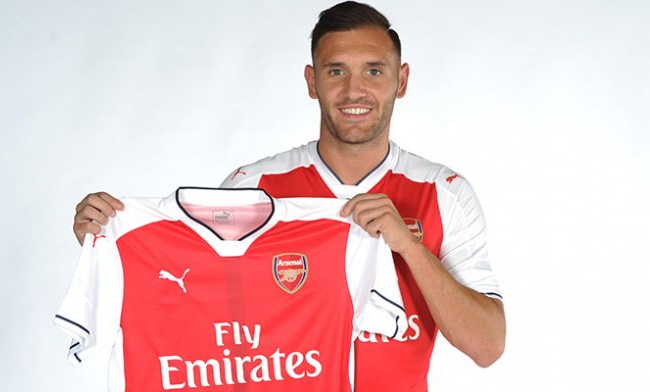 By ‘eck, it’s all go this afternoon.

After a quiet bank holiday, Arsenal have become the latest Premier League signing to bring in a new face by completing the signing of Lucas Perez from Deportivo la Coruna on a four-year deal.

The 27-year-old striker, who scored 19 goals in all competitions last term (the one and only time he’s scored more than 10 goals in a season), has moved for a reported fee of around £17million.

It’s been said that Arsene Wenger originally passed on signing Perez a few weeks ago, shortly before he baulked at the thought of paying any more than £29.5million for Alexandre Lacazette.

Wenger and his cut-price seconds. It’s a tale as old as time.