Shkodran Mustafi has finally put pen to paper to join Arsenal after weeks of negotiations, with the German centre-half moving to the Gunners for a sizeable £35million on a long-term deal. 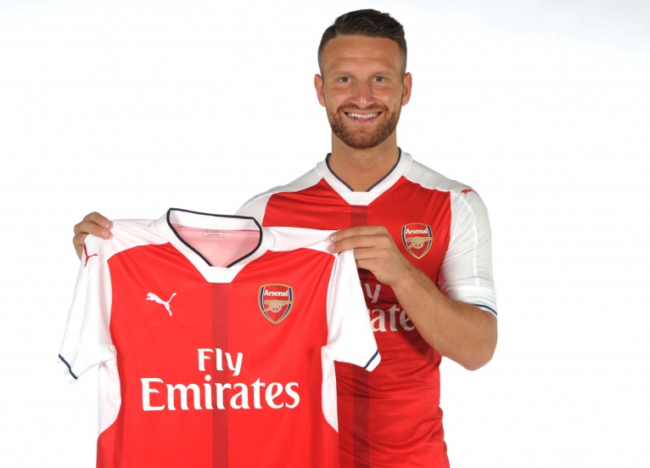 The 24-year-old World Cup winner started his senior career at Everton but failed to make the grade at Goodison Park. However, after impressing in Italy with Sampdoria, the defender moved to Valencia in 2014, where he became a key player for the La Liga side. 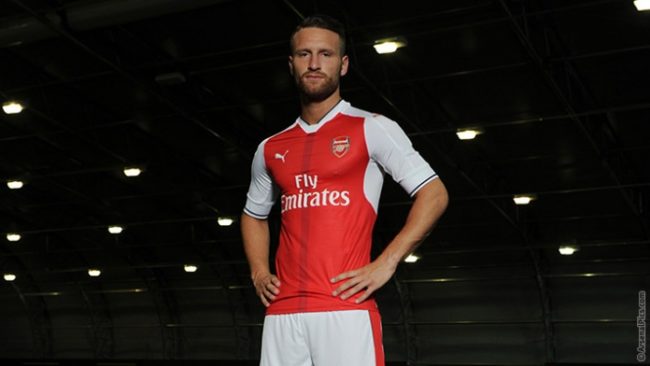 Now, after weeks and weeks of negotations, the centre-half, who scored for Germany at EURO 2016, has finally made to move to Arsenal, where he’ll join fellow countryman Mesut Ozil and (the  currently crocked) Per Mertesacker.

He is at the right age. He has good experience. He is a very focused player who can play with the ball as well. We have taken a great player but have prepared well for the future.

Coming on the back of striker Lucas Perez’s £17m move to the Emirates, Arsenal have spent £87m on a new spine (with holding midfielder Granit Xhaka also costing £35m), which will surely please those oh-so hard-to-please Gooners. Well, maybe not, actually.

While Mustafi joins the Gunners, another Arsenal centre-half, Calum Chambers, has left the club on loan, joining Middlesbrough for the season.