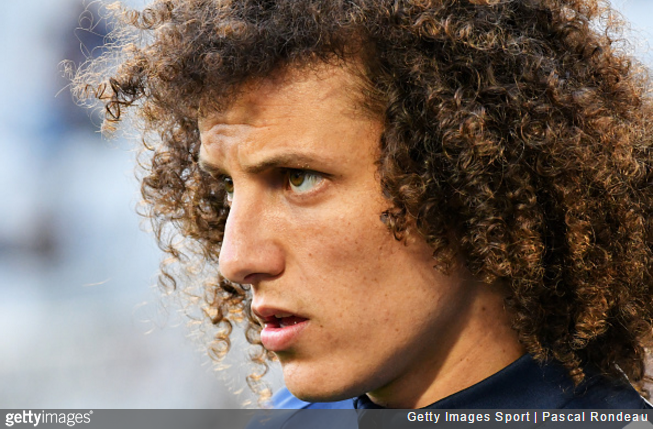 When we first heard of Chelsea’s supposed bid to re-sign David Luiz from PSG shortly before close of play last night, we must admit we rejected it as mere deadline-related hokum.

However, it would appear that the Blues are deadly serious, with the Guardian reporting that negotiations between the two camps are now at an “advanced” level.

The Premier League side are bloody desperate to acquire a new centre-half and, after being thwarted in their attempts to lure first and second choices Kalidou Kouliably and Alessio Romagnoli (of Napoli and AC Milan respectively) to Stamford Bridge, they have now turned their attention to the man they sold to PSG for £50million just two seasons ago.

Apparently, PSG are receptive to the idea but are looking for £38million, while Chelsea have only gone as high as £30million so far.

However, should Luiz also wind up evading them, Antonio Conte’s side have lined up their fourth and final back-up option in the shape of Valencia’s Tunisian tough nut Aymen Abdennour, who very nearly arrived at the Bridge last summer before opting to join Los Che instead.

In turn, Valencia are beavering away on a season-long loan deal for Eliaquim Mangala, currently surplus to requirements at Man City, to fill the potential gap in their defensive stable caused by Abdennour’s departure.

It’s all completely baffling, isn’t it?