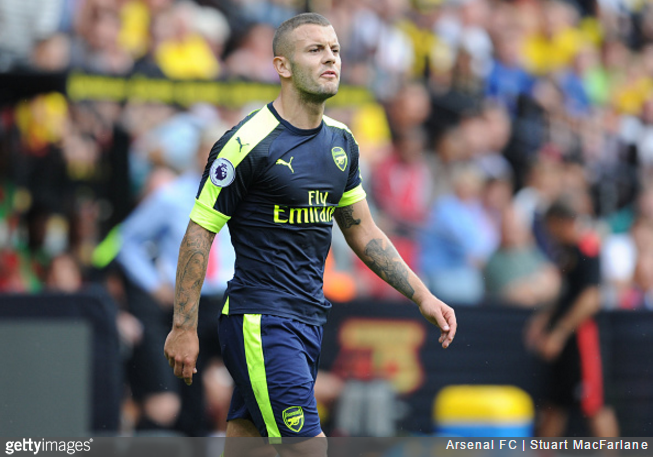 Having reportedly rejected the advances of Benfica, Sporting, AC Milan, Roma and Crystal Palace, it looks very much like Jack Wilshere will be spending the rest of the season at Bournemouth.

Indeed, while nothing is concrete as yet, the Arsenal midfielder has been spotted making his way into the offices next to the Vitality Stadium to comb over the small print…

Future injuries notwithstanding, what a brilliant coup for the Cherries!