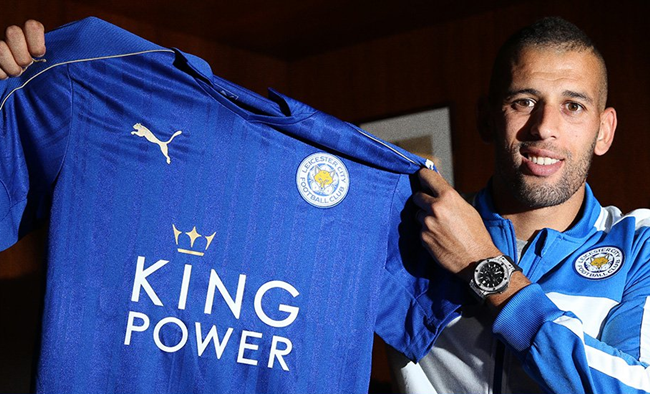 Another bit of late business to shore up was Leicester City’s acquisition of Islam Slimani, with Sporting Lisbon receiving a reported £29million for the Algerian forward.

Slimani, who wept uncontrollably after making his final appearance for Sporting last weekend, has moved to the King Power on a five-year deal – though the move is still subject to FA, Premier League and international clearance.

Quick, strong, hard-working and skillful, they called Slimani ‘The Dragon Slayer’ at Sporting due to his penchant for scoring against rivals Porto.