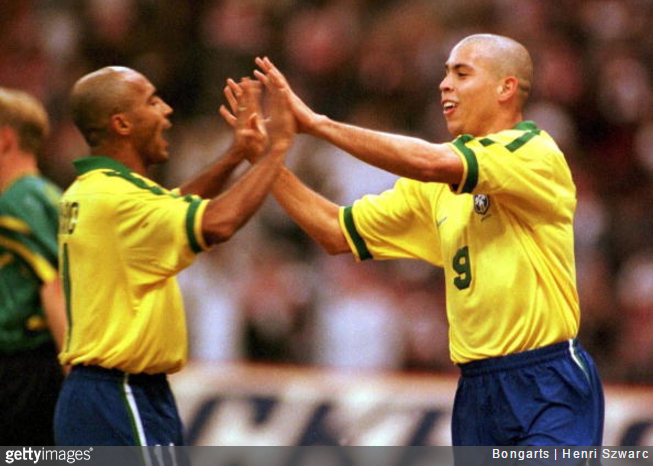 One little snippet of transfer deadline news that you might have overlooked is that Leeds United managed to end the day with both Ronaldo and Romario on their books.

Alas, before you go getting excited, we’re not talking about the legendary Brazilian pair you see above you, for they now share a combined age of 89.

No. The dynamic duo Leeds managed to snuffle up are a pair of teenage twins from Guinea-Bissau, who are both named after two giants of the Selecao’s recent-ish history.

Ronaldo Vieira (right) has put to paper on a new three-year deal at Elland Road, while his 18-year-old brother Romario followed suit by signing a one-year professional deal on Thursday… 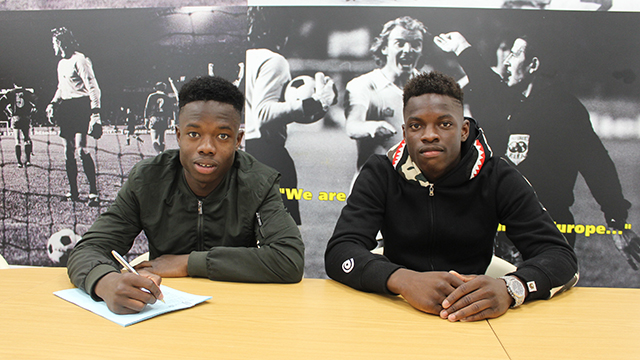 Ronaldo has already made four appearances for the Leeds first team so far this season. Romario will be plying his trade in the club’s development squad for the time being.

And so, the grand tradition of youngsters of Brazilian and Portuguese decent being named after their parents’ favourite footballers continues apace.

Personally, we can’t wait for promising Under-8s prodigy Cattermolinho to make the jump to English football.