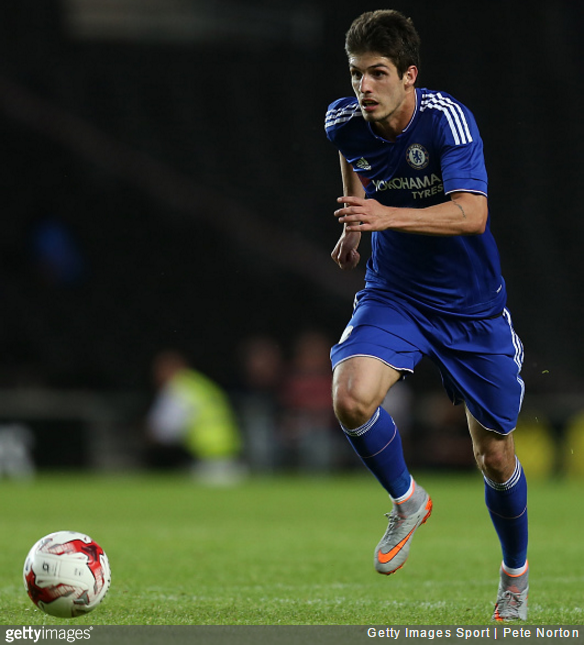 A member of Chelsea’s vast squadron of on-loan players has raised his head above the parapet and dared to suggest that the club’s hoarding policy might not be all that beneficial for some the individuals caught up in it.

The dissenting voice among the rank and file is that of Lucas Piazon, who has made a whopping three first-team appearances (totalling 160 minutes) for Chelsea since joining from Sao Paulo as a prodigious 17-year-old in 2011.

Pouring his little heart out to the Daily Mail, Piazon mused upon his wasted youth:

It makes no sense to go on loan all the time. It is not good for any player in my experience – or the experience of the other boys.

I don’t see it as a positive thing any more. To be in a different place every year is not good for me at 22.

Maybe we’re over-simplifying here, but you could always accept, at 22, that you’re never going to make it and leave in search of stable employment.

Unless you’re being held against your will, of course. Blink twice, Lucas…

For the record, Chelsea’s official website lists 38 players as being on loan – one of whom, Patrick Bamford, once revealed they’ve even gone as far as creating their own Whatsapp group to keep in touch as they plug away hither and thither.