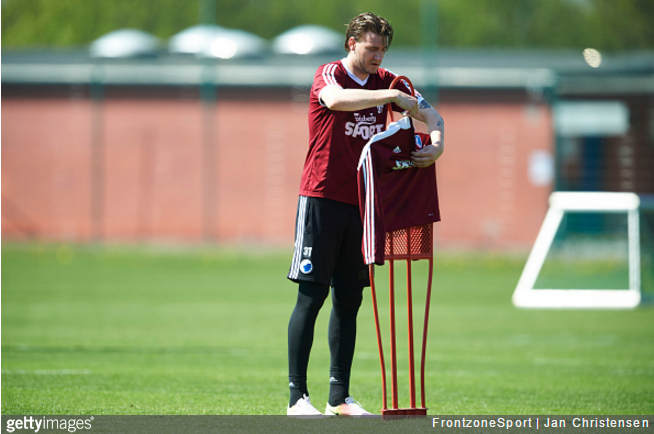 It’s official. The ego has landed on the banks of the Trent. Nicklas Bendtner is a Nottingham Forest player.

The Dane has signed a two-year deal, with the good (?) news broken by Forest owner Fawaz Al-Hasawi on Twitter just minutes ago…

As we said previously, this really could go either way.

Fingers crossed. That’s all we can say.