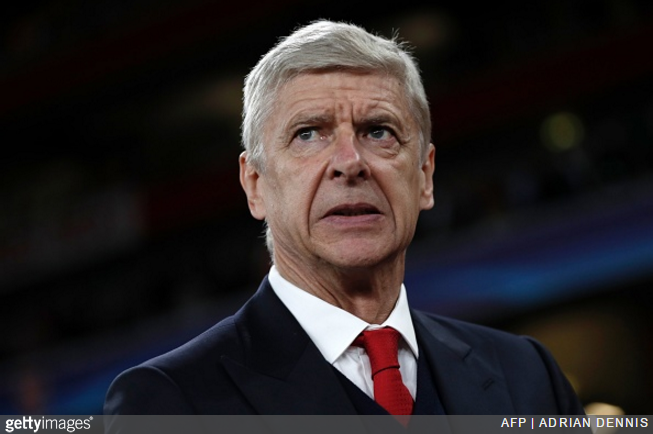 As you may have heard, England were all of a sudden relieved of their manager earlier this week when Sam Allardyce stepped down.

Under-21s boss Gareth Southgate has stepped manfully into the gaping maw for the time being, agreeing to take charge for the senior side’s next four fixtures against Malta, Slovenia, Scotland and Spain respectively.

However, according to the Evening Standard, the FA have their set long(ish)-term sights on finally tempting Arsene Wenger into international management with a “fresh approach” for the Arsenal boss set to be launched in good time.

The 66-year-old Frenchman’s contract is set to expire at the end of the current season and the FA are hoping to capitalise on the juncture to make a formal tender for his services.

However, the Mirror counter by claiming that club’s majority shareholder, Stan Kroenke, is “relaxed” about the situation and is planning to fend off the FA’s advances by chucking a new two-year contract extension under Wenger’s nose next summer.

Elsewhere, Bournemouth boss Eddie Howe remains the bookie’s favourite to succeed Big Sam despite him openly stating that he’s “absolutely committed” to the Cherries and that he wants to “show them the same loyalty” that the club have shown him over the years.

In short, nobody’s got a clue.