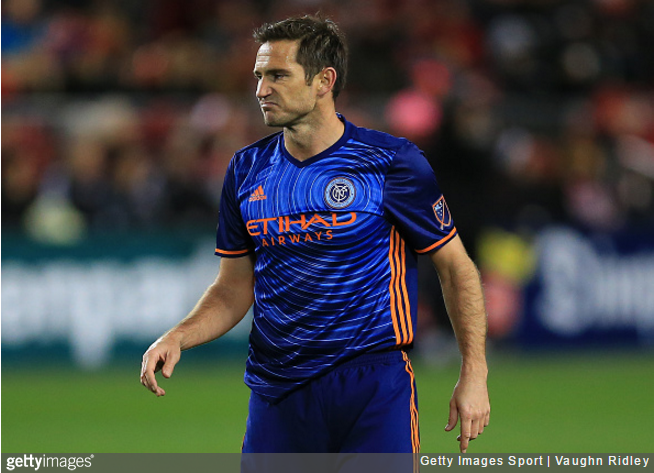 Frank Lampard has confirmed that he is set to leave New York City FC upon the conclusion of his current contract.

Despite being periodically besieged by injuries, Lampard did manage to score 15 goals in his 31 appearances for NYCFC, including the club’s first ever competitive hat-trick.

As my time at NYCFC comes to an end, I would like to thank so many people for the kindness and support that they have shown me over the last two years.

My teammates have been a pleasure to play alongside. The amazing fans have given me incredible support and backing.

I have very much enjoyed my time, and I am very grateful to have had the opportunity to play for such a great club and in such an incredible city.

This all coming on the very day Steven Gerrard appeared to hint he was finishing with LA Galaxy with a ‘farewell’ Instagram post.

At a combined age of 74, surely they’re both done now? Any Pies fans out there foreseeing one final hurrah?