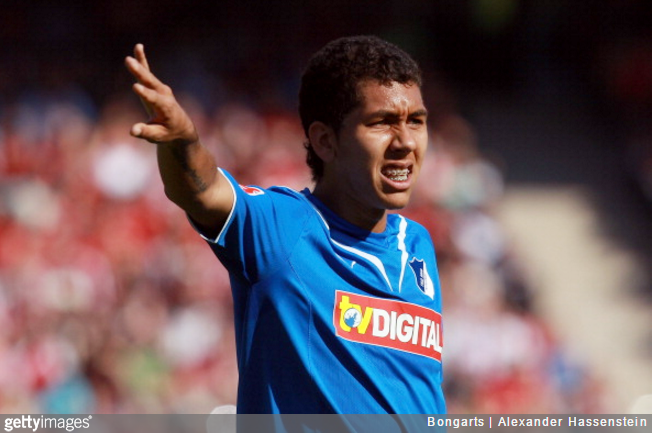 The Hoffenheim scout responsible for plucking Roberto Firmino from the Brazilian second division has revealed that he initially discovered the midfielder using Football Manager.

The German club initially ended up paying around £3.5million for the teenage Firmino in January of 2011 before selling him on to Liverpool at a significant mark-up (£29million) some four-and-a-half years later.

While appearing on TalkSPORT, Hoffenheim scout Lutz Pfannenstiel (there’s that name again) revealed that he first identified Firmino, then aged 17 and playing in Serie B with Figueirense, as a potential target using the erstwhile management sim’s notoriously meticulous database.

TalkSPORT presenter Paul Hawksebee began by asking: “Lutz, you were saying with Firmino, you and a colleague found him [on Football Manager], did all the work on it and he went to Hoffenheim for £3.5million quid?”

To which Pfannenstiel replied:

Yeah, that’s right. £3.5million roughly. If you’re getting a guy from the second league in Brazil, only 17 or 18-years-old, straight away people think he needs to play in the first team directly.

So people were saying you’ve paid that amount for a player who hasn’t made it yet.

In the end we sold him for €42m plus [future] payments, so in the end I think we did it right.