As the six-monthly turnover of players continues to swell, it’s becoming increasingly easy to lose track of the flotsam and jetsom circulating through the Premier League.

To that end, Pies thought we’d provide a handy recap of several summer acquisitions that have made so slight an impact that you’ve probably already let their transfers slip from your memory. 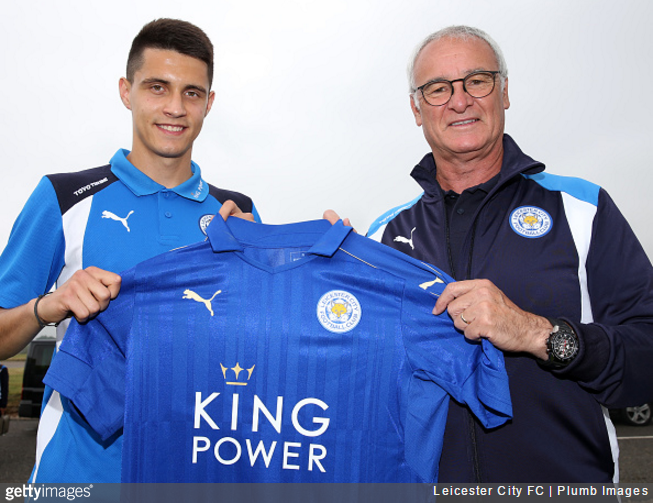 Here we are, a third of the way through the season and Kapustka – signed for £7.5million in August – is yet to make his Premier League debut because, in the words of Claudio Ranieri, he’s “not ready” yet.

Might we respecfully suggest that the young winger (the most expensive teenager in Polish football history) starts getting his posterior in gear?

Yep, we’d completely forgotten about this one as well. Apparently Arbeloa has made two league appearances since arriving at the tail end of August – though we’re struggling to even picture him wearing the shirt.

He cost absolutely nothing and still it feels like the Hammers may have paid too much.

The perenially on-loan striker is currently on loan at Burnley, where he’s made four appearances totalling 31 minutes.

Bamford’s last competitive goal came in April 2015. Since then, he’s made a total of just two senior starts spread across three separate stints at Crystal Palace, Norwich and the Clarets.

Everton spent £8.5million to purloin Valencia from West Ham over the summer and the Ecuadorian striker has posted 41 minutes sum total of Premier League football since, chipping in with precisely zilcho goals. He’s not been injured, he’s just been a bit naff.

Truth be told, Valencia was never really that prolific for the Hammers either, having never managed to score more than four Premier League goals in any one season for his former club.

It’s probably best Ronald Koeman sticks with Romelu Lukaku for the time being.

So that’s what the lesser-spotted Lys Mousset looks like? Who knew?

The French striker, formerly of Ligue 2 side Le Havre, was briefly the Cherries’ record signing (£4.75million) until they spunked £6million on Lewis Cook and £15million on Jordon Ibe over the course of a week in July.

Despite the relatively grand outlay, he’s since played a grand total of 23 minutes in the Premier League so far.

Yep. We were as surprised as you were to see Fabio’s tousled, cherubic visage appear in the starting line-up for Boro’s 1-0 defeat against Chelsea last season.

The Brazilian full-back actually signed from Cardiff City for £2million back in August but a niggling knee injury subsequently hampered his start to life at the Riverside.

Onwards and upwards, as they say.

Granted, Jurgen Klopp didn’t exactly bring in Manninger as a challenger for the No.1 position, but still it’s easy to forget that a bloke who won the 1997-98 title is still plugging away in the Premier League.

Long may he reign/be responsible for warming up Liverpool’s first and second choice goalkeepers.

Having jumped ship at Aston Villa, Guzan started the season as Boro’s first-choice. He started their first two Premier League games, made several trademark cock-ups and hasn’t played since – save a run out in the EFL Cup.

Pretty much exactly what everybody was expecting to happen then.

West Ham (particularly under Davids Gold and Sullivan) have a long and storied past of paying way, way over the odds for semi-reputable players they don’t really need – and Feghouli is a textbook example of their ill-informed approach.

After being a mainstay at Valencia, the Algerian forward has gone on to make a smattering of substitute appearances for the Hammers, all by and large coming under the heading of ‘anonymous’. 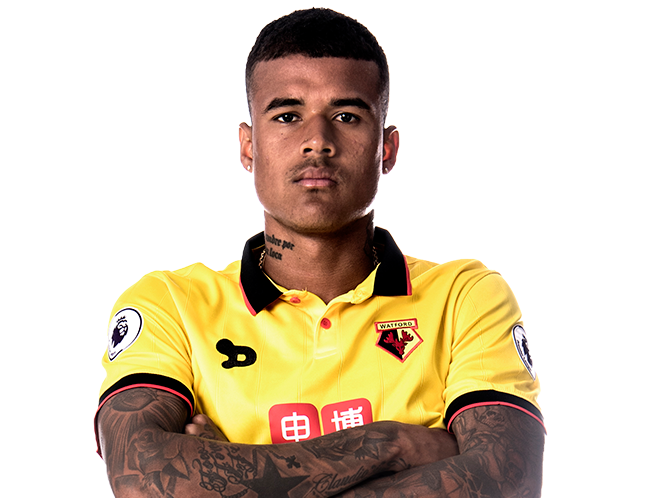 Having just about muscled himself into the first-team picture at Chelsea last season (even if it was playing as a makeshift left-back), the 20-year-old Brazilian winger joined the Hornets in August and was never heard of again.

Indeed, the only picture we can find of him is his profile image on the official Premier League site, and even then we suspect it might be a photoshop job.

Where for art thou, Kenedy?

Sir Bobby and Nwankwo’s beloved son has played 64 minutes of football for the Baggies so far, not even coming close to troubling the back of the net in that time.

Turns out that Cruyff turn against Belgium was a mercurial one-off and Robson-Kanu is actually just a decent, Championship-level forward.