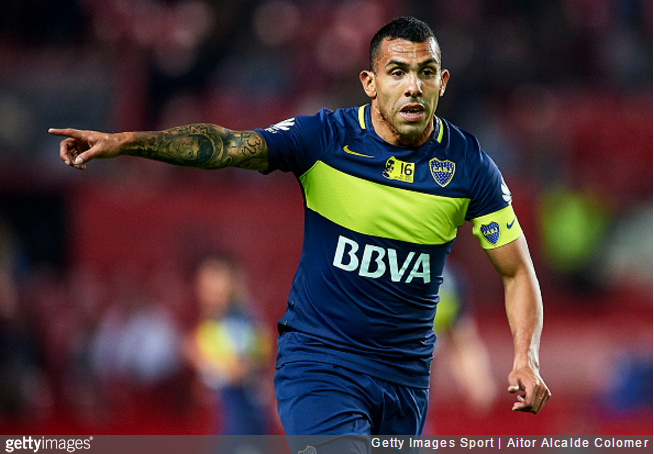 Having pottered around Europe for several years, Carlos Tevez returned to Boca Juniors, his first love, in 2015 with the romantic intention of playing out the rest of his career with his boyhood club.

Knowing that it would take an incredibly ample overture to tempt the 32-year-old striker from his front porch and slippers in Buenos Aires, the Chinese Super League have come a-callin’ with a truly monstrous offer.

Such is their wont, Shanghai Shenhua are set to make Tevez the highest earning player on the face of the planet with a vast contract reportedly worth €40million (around £33million) per year – that’s a mere €730,000 (approximately £615,000) a week after tax.

Broken down using pigeon maths, that means the Argentinian stands to earn around £88,000 per day, £60 per minute and roughly £1 for every second he spends in Shanghai – thus making him the highest paid player in the world. 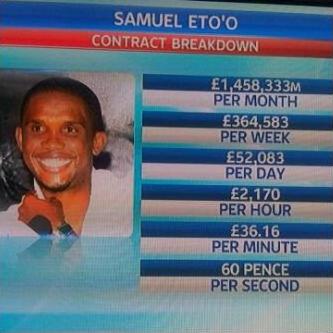 When you’re earning more than Samuel Eto’o was on at Anzhi Makhachkala, you know you’re onto a winner.