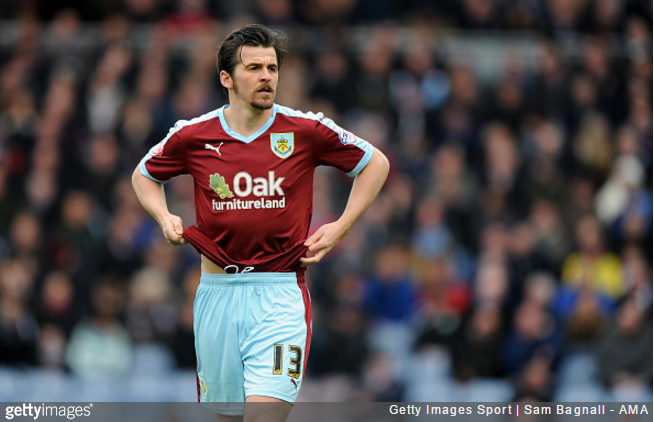 Burnley have agreed a deal to re-house Joey Barton after the midfielder’s frankly disastrous six-month dalliance with Glasgow Rangers.

The move is still subject to international clearance, though the Clarets seem confident that it will go through sooner rather than later…

BREAKING: Joey Barton set to re-sign for Burnley on a short-term deal until the end of the season, subject to international clearance. pic.twitter.com/7TOKu99IwK

After playing his part in their promotion from the Championship, Barton left Burnley last May to join Rangers but made only seven appearances for the Scottish side as the catastrophic transfer quickly succumbed to Murphy’s Law.

In the wake of betting scandals and “heated arguments” with colleagues and superiors alike, Barton was first suspended and then signed-off with stress before eventually leaving Rangers  – by mutual agreement, of course – in mid-November.

Quite what Burnley think reintegrating him into the squad will achieve is debatable, with the need for new attacking fodder surely more pressing for a club with only one away goal from open play so far this season.