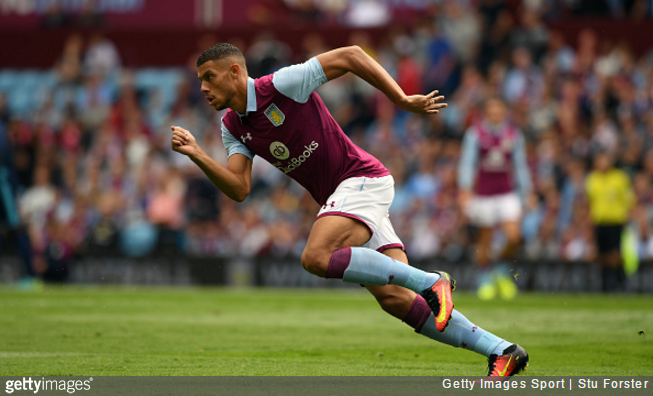 Currently the joint-lowest scoring team in the Premier League, Middlesbrough have sought to bolster their meagre attack by signing themselves a new frontman.

Unfortunately, they’ve gone and plucked Rudy Gestede – a striker with a grand total of five Premier League goals to his name – from the fringes of Aston Villa’s squad and handed over £6million for the privilege.

After completing a medical this morning, the 28-year-old has signed three-and-a-half-year deal…

While we’re reluctant to write him off instantly, surely Gestede is the very definition of a Championship-level target man?

If Boro are willing to sling high balls into the box then maybe they’ll get some change out of him in a pinch, but that hardly sounds like an Aitor Karanka tactic.