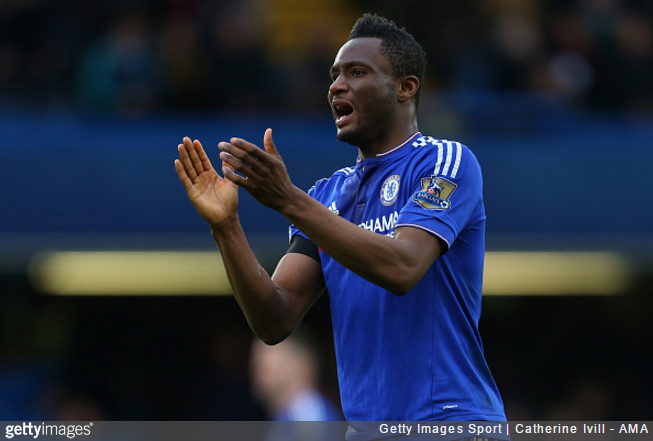 Mikel John Obi has written a lovely little farewell note to his ‘Chelsea family’ after securing himself a move to the Chinese Super League.

The Nigerian veteran – who is somehow still only 29 – is on the cusp of joining Tianjin TEDA, thus bringing to an end his 10-and-a-half-year stint with the Blues.

In that time he made 374 appearances, winning two Premier League titles, four FA Cups, two League Cups, one Europa League and one Champions League – all without leaving his own half of the field.

A letter to my Chelsea family. 🔵⚪️ pic.twitter.com/FhcUyq3iaV

With the Chinese government already looking to put a cap on Super League spending, it looks like Mikel might have struck his deal at the right time.