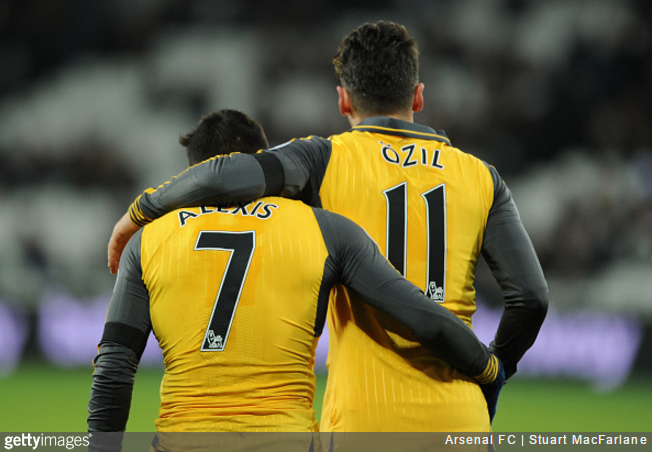 Like a wily old cat toying with a mauled, half-dead mouse, Arsene Wenger used his midweek press conference to trifle with a journalist inquiring into Alexis Sanchez, Mesut Ozil, and the respective contractual negotiations thereof.

Having previously flat-out refused to comment, it appeared – fleetingly – that the Arsenal manager was about to open and offer an update on the situation, much to the surprise of everybody in the room.

However, the lines of communication didn’t stay open for very long, much to Wenger’s own personal amusement…

Here’s the transcript for those struggling with the volume/clarity:

Journalist: “Without going into Sanchez and Ozil and all that again…”

Journalist: “Okay, is there an update on those two?”

Pah. You’ll have to get up earlier in the morning than that to catch old Arsene out.