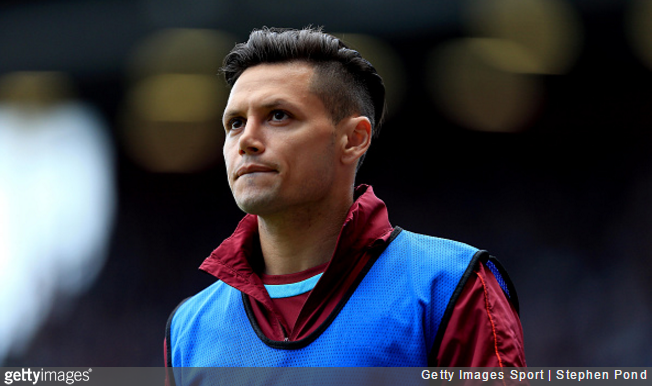 Watford have announced that they’ve secured the signing of Mauro Zarate.

The Hornets have reportedly paid £2.3million to nab the former Birmingham, QPR and West Ham striker, who joins from Fiorentina…

OFFICIAL: Mauro Zárate has joined #watfordfc from @acffiorentina in a two-and-a-half-year deal.

Zarate has signed up until 2019 though, given that Watford are now his seventh club in six years, it remains to be seen if he’ll actually hang around that long.

Expect nothing from him and you might be pleasantly surprised… in the short-term, at least.